Home
Products
About Us
Factory Tour
Quality Control
Contact Us

Following is types of fire beaters we produced and exported to all over the world. 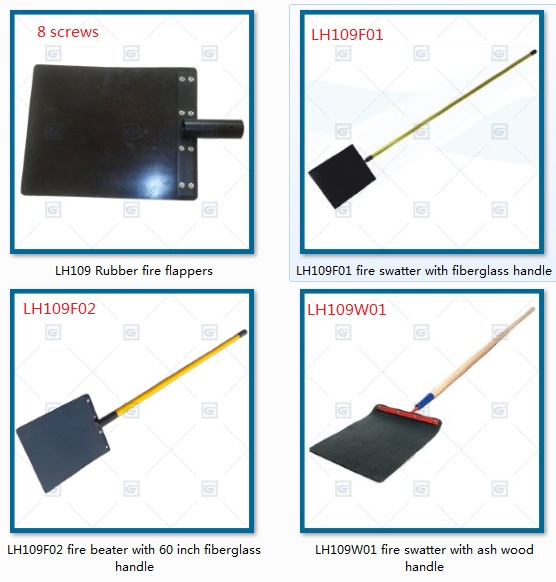 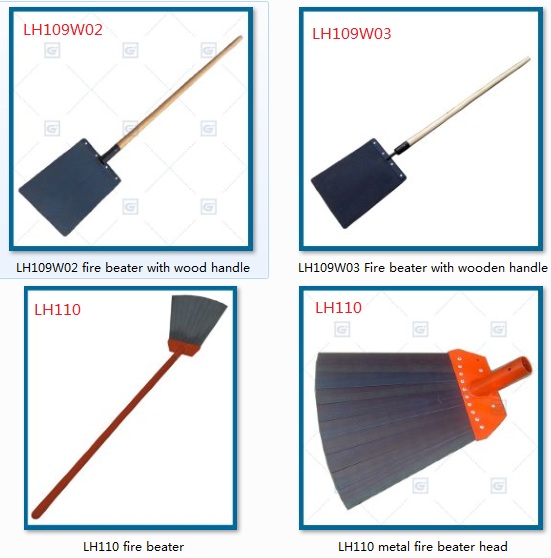 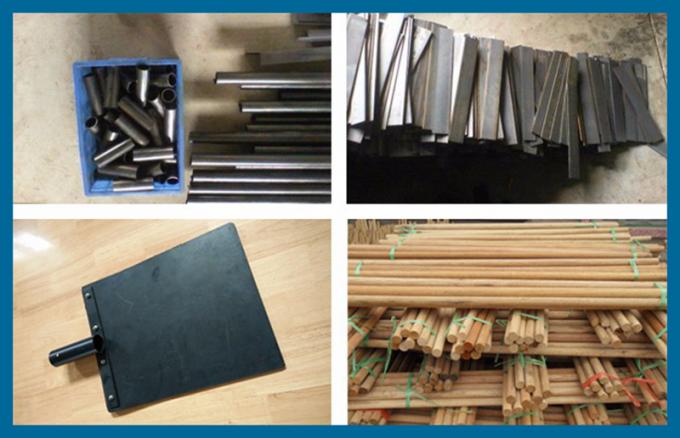 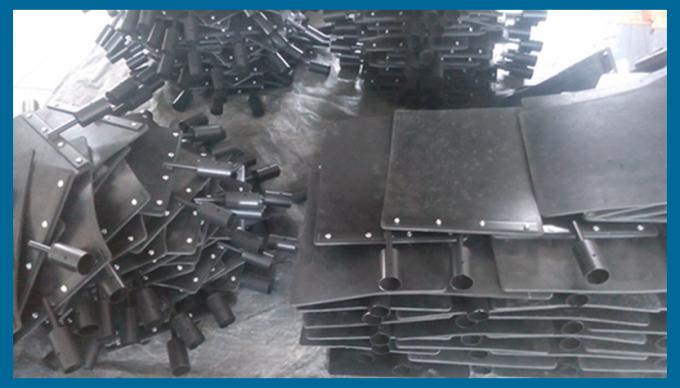 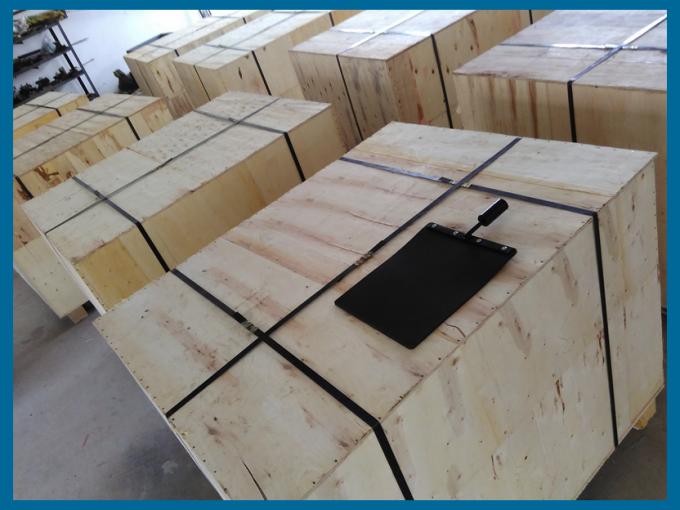 Handles are packed in pallet: 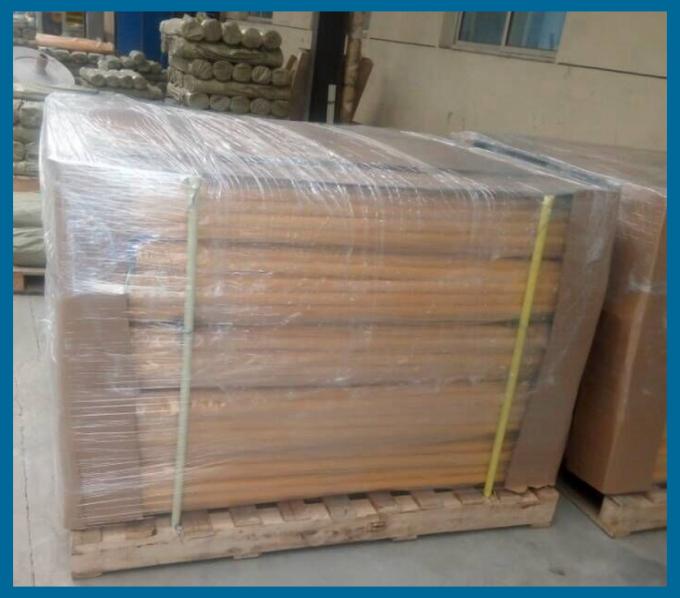 A flapper is a wildland firefighting tool that resembles a broom with metal bristles. It is also called a swatter or a beater. It is designed for extinguishing minor fires in rural areas such as heaths. A flapper is built with a long handle and a series of lamellas which allows firefighters to stand well back from the fire. The lamellas are constructed in either rubber or steel, though practically any other fireproof material could be used.

The fire is attacked from the wind-side by lightly swatting out the flames or glows with the thick flap. When the flapper hits the ground oxygen supply to the fire is stopped and the fire will be extinguished. Where ground cover is short, the flapper can be dragged along the fire edge to smother the fire. If used too hard it can add more oxygen to the fire. It is often recommended to either hose water on the area or keep it under observation, as there will always be a risk of it flaring up later.

Due to a flapper's small size it is unfit for use against a blazing forest fire or large burning fields. The tool's design makes it only suitable for minor flames or glows within a limited area. For fire fighting in larger areas it is much more convenient to take out hoses from a fire engine and spray selected areas. Alternatively a water cannon from a water tender can be used.

A flapper is often part of the standard equipment on a fire engine and may also be set up inside and around forests and at heaths in order to take immediate action if a fire is seen.

The flapper's technique has been developed from using a wet green pine bough to swat the fire known as "wet sacking" a fire.

The fire flapper is constructed using our standard, heavy-duty fiberglass handle, a steel head assembly, and an extra thick, reinforced rubber flap. The flap is bolted to the head for field replacement capabilities. Additionally, the head is connected to the handle using two (2) spring pins. The name can be a little misleading as to how the flapper is used. Rather than actually "flap" the tool, it is drug over and pushed into the fire to smother it. This is a very popular tool for fighting grass fires and wildland firefighting.